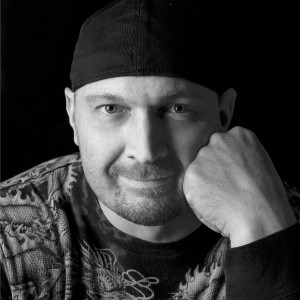 A 1988 All-American for the Michigan State University Spartans, Mandarich will be onsite in Scottsdale, Arizona speaking with local, and national media at the “Audio Avenue,” providing game commentary, as well as revealing his concussion experiences as associated with XLNTbrain. Should underdog (3) Michigan State beat (2) Alabama in the playoff game on December 31, Mandarich’s football expertise will surely be in greater demand.

Mandarich is perhaps best known for being “the best offensive line prospect ever,” by Sports Illustrated in 1989. He came into the league as the second overall draft pick by the Green Bay Packers.

“With concussions being so prominent and affecting so many people on and off the field, I’m glad to be affiliated with this advanced concussion system. From what I’ve experienced with concussions personally, and what XLNTbrain is doing, I think we could play a big role in helping the problem go away,” said Mandarich, who played for the Packers until 1998.

After his playing days, Mandarich’s story has been well-documented for overcoming painkiller addiction and alcoholism, unfortunately which are common conditions among former NFL players. He also penned, My Dirty Little Secrets — Steroids, Alcohol & God in 2009 to help others struggling with these issues. Based in Scottsdale, Mandarich is also a professional photographer with an extensive library, and related services at http://www.TonyMandarich.com.

XLNTbrain Sport™ incorporates many of the best-practices and standards established by several industry organizations including the guidelines set by the National Athletic Trainers Association and American Academy of Neurology. XLNTbrain is a proud sponsor of MomsTEAM Institute and SmartTeams™.